Menu
Log in
Register
Navigation
Install the app
More options
Contact us
Close Menu
You are using an out of date browser. It may not display this or other websites correctly.
You should upgrade or use an alternative browser.

Hello - entering the world of pellet grilling with the PB850PS2

This grill is meant to be a compliment to an existing gas grill.
Our assembly went smoothly and all parts were included in the box (nothing missing). Took about 45 minutes (working at a leisurely pace) and two people make this a much easier task.
First burn was performed later the same day with only one oddity - I set the temp to 400 degrees but the grill never reached that mark (high was in the 350 - 360 range as I recall).
Since our first cooking task called for a 225 degree temperature (and again, this grill is a compliment to an existing gas grill AND there was a decent bit of wind during the first burn), we pressed on.

First meat was a pork loin (about 7.5 lbs and we divided this in two equal parts) and we initially set the temp for 225 degrees. Temp stayed pretty consistent for about 4 hours or so, but due to reaching a point where interior meat temp progress seemed to stop, we nudged the temp up to 250 for the remainder of the cook. Final cooking time was around 7 hours.

The one oddity came after we nudged the temp up to 250 - it seemed the grill struggled to keep the temp anywhere near 250 during this time. After the nudge, the temp was in the low 230 range for the duration of the cooking time. Not really a problem as it remained reasonably consistent but I was concerned the grill never approached the 250 range. In further reading, this period of time outside at night had temps in the high 40's / low 50's so might that have effected the grill's performance?

Now the day after the first cook, I have cleaned out the grill, emptied the pellet hopper, and placed a cover over the grill (storing the grill on a covered back patio - the patio faces north and the grill will get no sun while stored). Is there a reason to get rid of the pellets in the auger area if several days may go by before we use this grill again?

I keep my 1150 under a cover and never empty the hopper or clean out the auger. Not saying you shouldn't but I haven't in 6 years of owning pellet smokers and never had a problem. I do run it a couple times a week but it has sat for up to three weeks without issues.

Your problem at 250 is likely a controller issue. Best to call Pit Boss as their customer service is pretty good. Outside temps will certainly affect your smoker but it shouldn't have any problem getting to 250. I don't know much about the 850 but read around this site about different mods you can do as some are pretty simple and can help a lot with maintaining temp and controlling hot spots. Just FYI, on my 1150 if it won't get up to temp I manually feed the auger a couple of times to get the temp I want and once it gets there it holds it pretty well. Just don't hold the auger button down for more than 30 seconds or so every few minutes or you could overload the firebox.

Lastly, use an independent thermometer. It's nice of Pit Boss to include thermometers on their smokers but sometimes accuracy can be an issue. Just make sure when your smoker says 225 the chamber is actually at 225. I also use a temp gun to check grate temps because I'm weird like that.

Good luck with the next cook!

Ps. Here are a couple of articles you might find interesting: 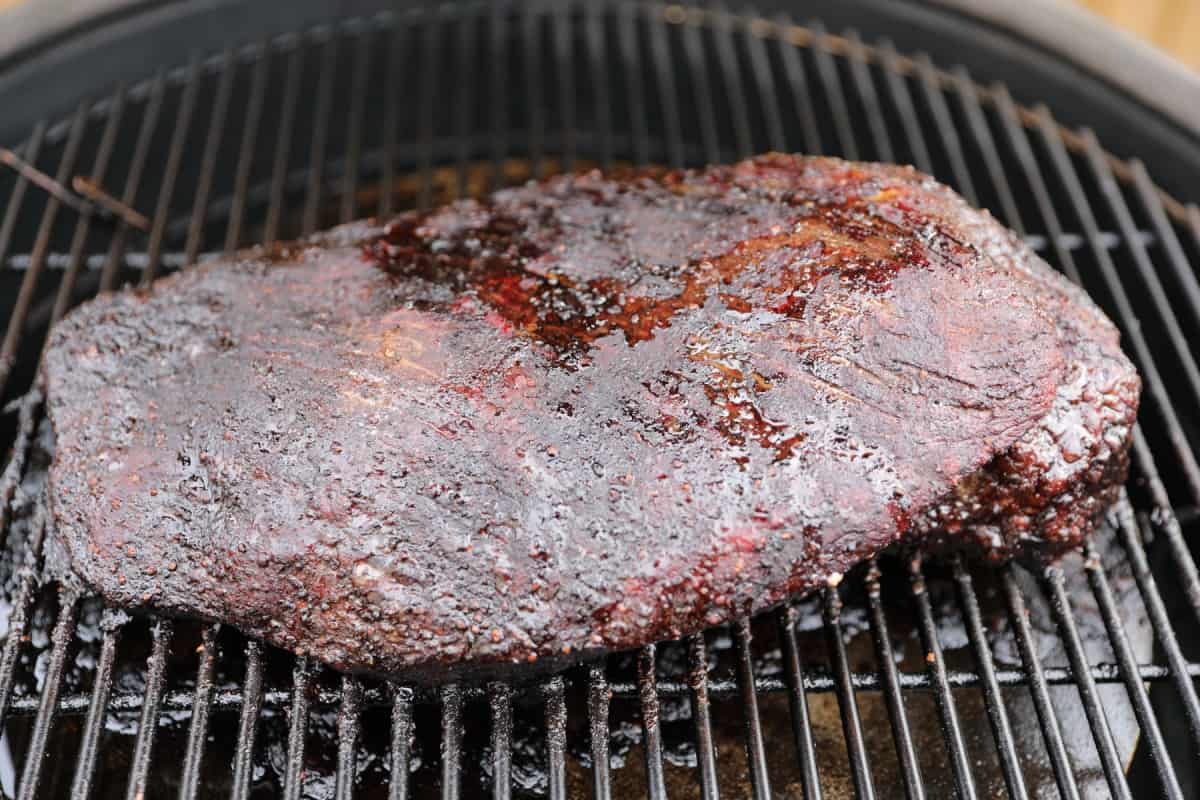 The Stall - What is it? Why Does it Happen? How to Beat it

The stall is a long, drawn out pause in low n slow smoking. If you know about it, you can plan for it, work your way around and not fear it.

Why Use a Water Pan in Your Grill? | Cook's Illustrated

When you need to cook more slowly and gently on the grill, a water pan may just be the ticket.

Hello,
I just got this smoker too. So far it appears to be working as expected. I thought there would be smoke like my word burning smoker.

The lower the temp the more the smoke. Put it on the 'S' setting and you'll get more smoke. Let it ride there for a bit then turn it up to whatever temp you like. Grate temp on mine is about 225 on the 'S' setting (180 in the chamber) so I'm good with it. You can also manually run the auger for 30 seconds or so and get more smoke, just don't do it more than every few minutes or you'll overload the firebox.
You must log in or register to reply here.